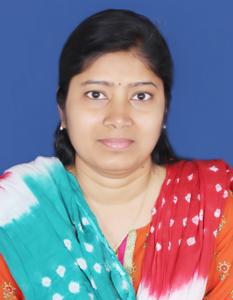 Seed grant project, IRCC, IIT/Bombay, Jan 2008-June 2012. The study was based on to examine and analysis the relationship between environment and development through the perspective of social and environmental movements in India against FDI projects where concern arises for conserving natural resources with an alternative approach for livelihoods security, sustainable development and environmental –social justice.

Reviewer of the following journals -